You’ve probably seen so many portable toilets in your life that you don’t even think twice about them anymore. What’s so special about the big boxes where people relieve themselves anyway? Well, turns out you probably don’t know many of the fascinating facts that make porta-potties so special. On this blog, we’ll discuss some of what makes a portable toilet so unique.

Porta Potties Were Invented in the 1940s

World War II was the inspiration that inventive minds needed to create the portable toilet, specifically those in the shipyards in Long Beach, New Jersey. While workers were scrambling to build new boats to support the war effort overseas, foremen were complaining about the large number of man-hours they were losing when workers had to walk a long way to the nearest restroom. As a result, they built small, portable cubicles on the docks out of wood or metal that allowed them to answer nature’s call into a small holding tank. Workers were happier, jobs gone done faster, and the porta-potty was here to stay.

Porta Potties Come in Many Varieties

While portable toilets used to be simple structures found on the docks, their weight made them extremely difficult to move and clean. Today, the metal structures that initially birthed the industry are a thing of the past, and most modern units are built primarily out of lightweight plastic. This not only makes them cheaper and easier to manufacture, but they’re also much easier to clean. Today, you can find these toilets in single unit, double unit, disability-friendly large units, trailer-mounted units, and even luxury trailers which are ventilated, air-conditioned, and offer a high-end experience for those servicing high-end clientele or a prestigious event.

Believe it or not, that simple bathroom box actually helps save the planet. Portable toilets save as much as 125 million gallons of fresh water every year. When you consider that the average American uses as much as 100 gallons of water per day, a portable toilet, which uses up to 90 percent less water than a traditional toilet fixture, can help cut this number down tremendously. In fact, all around the world, portable toilets save the planet an estimated 45 billion gallons of fresh water, allowing it to be utilized for more important needs.

Some Events Need Thousands of Restrooms

President Barack Obama’s inauguration back in 2009 was one of the most well-attended Presidential inaugurations in history, with a crowd of 1.8 million people on hand to watch him be sworn in. That means there was a serious need for some extra restroom facilities, and local companies answered the call. In fact, more than 5,000 portable toilets were spread out across the inauguration viewing site, or one toilet to serve the needs of every 360 people. Thankfully all 360 people didn’t need to use a single restroom at any one time or that would have still resulted in one crazy long line.

Studies have shown that as many as 1.8 million people each year die as a result of unsanitary conditions, usually caused by a lack of appropriate toilet facilities, many of which are children! Portable toilets offer a simple and inexpensive solution to this huge problem—by having a portable toilet that’s properly outfitted with the right sanitation fluids, many of these affected areas can fight off diseases and give themselves a chance at a better life.

Looking to rent portable restrooms for your next event? Call Patriot Portable Restrooms at (877) 969-2610 to request a service quote! 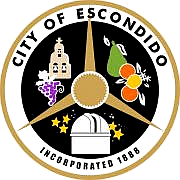 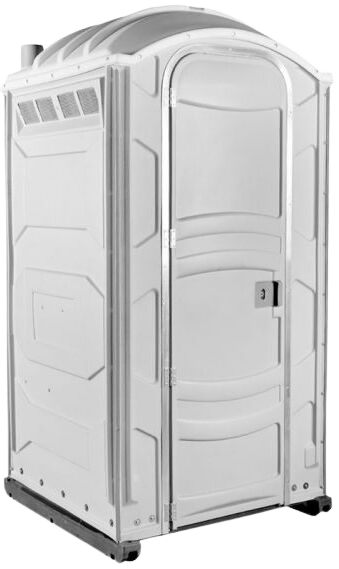